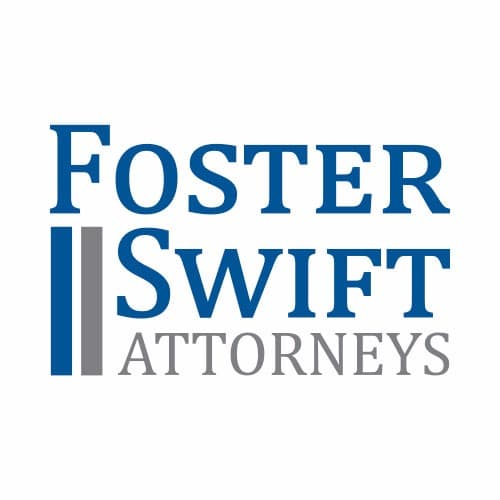 LANSING, Mich. –Attorney Jean Schtokal of Foster Swift Collins and Smith PC was recently selected for the fifth consecutive year for inclusion in the The Best Lawyers® in America 2015.

Schtokal is a shareholder with law firm of Foster Swift Collins & Smith PC. She practices primarily in the business transactions area and has extensive knowledge of legal issues associated with international trade and transactions.   Her professional accomplishments have led Schtokal to hold many leadership roles. She was appointed by the U.S. Secretary of Commerce to the Michigan District Export Council-West for which she is the chairperson; she is a member of the Advisory Board of the Center for International Business Education and Research at Michigan State University, was named Executive in Residence at Michigan State University's International Business Center-the Eli Broad College of Business, and serves as Co-Chair of the Global Business Club of Mid-Michigan.  Highly regarded by both peers and clients, Jean is listed as AV® Preeminent™ by Martindale-Hubbell, has been named in Best Lawyers® in America since 2012 for International Trade and Finance Law and was named as one of Michigan Lawyer's Weekly 2013 "Women in the Law."