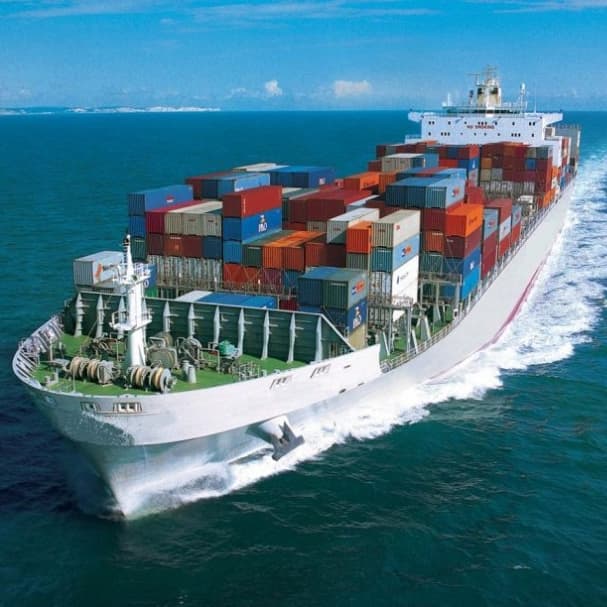 You can read the press release of U.S. Department of Commerce here.