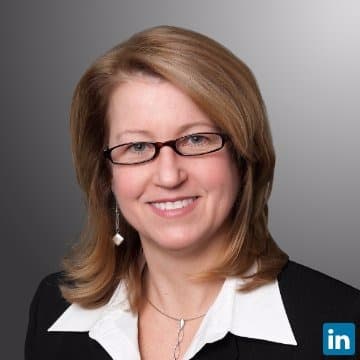 What is this figure? It’s the year to date total amount of civil penalties and settlements received by the U.S. Treasury Department Office of Foreign Assets Control for violations of U.S. economic sanctions. https://www.treasury.gov/resource-center/sanctions/CivPen/Pages/civpen-index2.aspx

The economic sanctions are designed to further U.S. national security, foreign policy, and economic objectives and the U.S. government takes violation of them very seriously. The dollar amount above represents 10 cases so far this year through August 6, 2015. You may think that you do not have to worry about the Foreign Assets Control Regulations (FACR) because your company does not export or you do not do business with drug traffickers or criminals, but you should think again. There are U.S. persons and companies on the OFAC sanctions lists. Manufacturing, high tech, financial and services industry companies have all been hit with penalties for violating these regulations.

Here are a couple of recent examples. Some companies are household names, some are small family owned businesses with less than a dozen employees.

The March 23, 2015 Settlement Agreement with PayPal, Inc. notes that despite a high volume of transactions and an international presence, PayPal did not have effective compliance procedures and processes to identify and prevent FACR violations. In addition to processing transactions between 2009 to 2013 involving Cuban and Iranian goods, transactions where Cuba or a Cuban national had an interest, and purchases destined for Iran or Sudan (all countries where trade by U.S. persons is subject to embargoes and sanctions), the big ticket egregious violations for PayPal were 136 transactions between 2009 and 2013 totaling $7,091.77 with an individual on the OFAC Specially Designated Nationals list as a WMD proliferator. Total fine = $7,658,300.

The machines were valued at $500,000 so the penalty could have been up to $1,000,000 which would have likely closed the company down. The settlement amount published on August 5, 2015 was $78,750. According to the OFAC release, the company “failed to exercise a minimal degree of caution or care with respect to OFAC sanctions” and “did not have a sanctions compliance program in place at the time of the transaction.” http://www.treasury.gov/resource-center/sanctions/CivPen/Documents/20150805_production.pdf

Now you know the FACR exists. You also know that fines and civil penalties for violating the applicable laws can be large (and willful violations can result in imprisonment). So, what can you do to avoid violating those regulations? Our recommendations are as follows:
1. Determine how the FACR can affect your business.

3. Develop a formal, written OFAC compliance program and policies to ensure you are following the law.